In order for Light to illuminate our minds, many times we need the help of the wildest aspect of the divine feminine principle because there are mental demons that can only be transformed with the strongest courage, might and determination 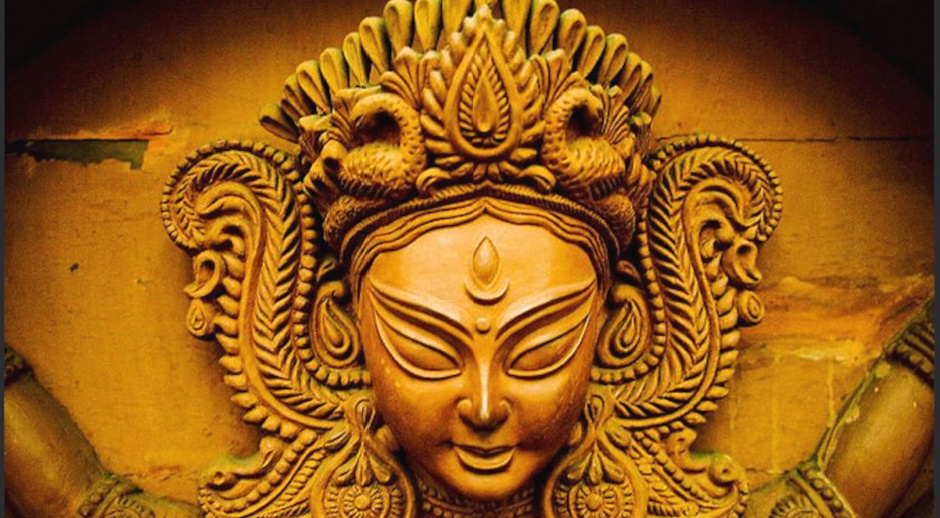 In order for Light to illuminate our minds, many times we need the help of the wildest aspect of the divine feminine principle because there are mental demons that can only be transformed with the strongest courage, might and determination. There are patterns inside that require all our weapons if we want to succeed and demand the deepest battle cry of the warrioress because some aspects of evil are limitless: they trick us, outsmart us, blind our discernment and get us lost inside the dark forests of harmful thoughts, emotions and feelings.

In Tantra Yoga, goddess Chamunda personifies this fierce aspect of Kali, who, at the same time, is the most benevolent. She takes her name from the demons Chanda and Munda that she defeated in the cruel battle of the Devi Mahatmya, a very important epic poem from the Shakta traditions of Tantra. Represented with a body in its wise woman stage, her appearance is that of a scrawny old woman, but very powerful at the same time. Her face´s features show that she fears no one and that nothing will come in her way. Her skin is dark or reddish and she wears her hair in a high bun. Her numerous arms hold the weapons that will bring her victory, each one of them is a messanger of our own inner weapons. In some depictures, you can see a scorpion above her navel, a symbol of the journey to the deep darkness and of the rebirth that comes with it.

This threatening and unpleasant image indicates that we are in the presence of an aspect of the feminine that is not attached to the outer world and therefore it takes us to the eternal and infinite dimension of the soul. Chamunda is not bound to the earthly, material life and her main role is to put an end to the dominance that certain energetic patterns of the mind have over us so can we move on, truly liberated.

Chamunda shakes us up deep inside in order for Light to shine bright in our lives. One must be very courageous in order to undergo the transformation that she brings, but what comes after the process is the pure shine of the Self. 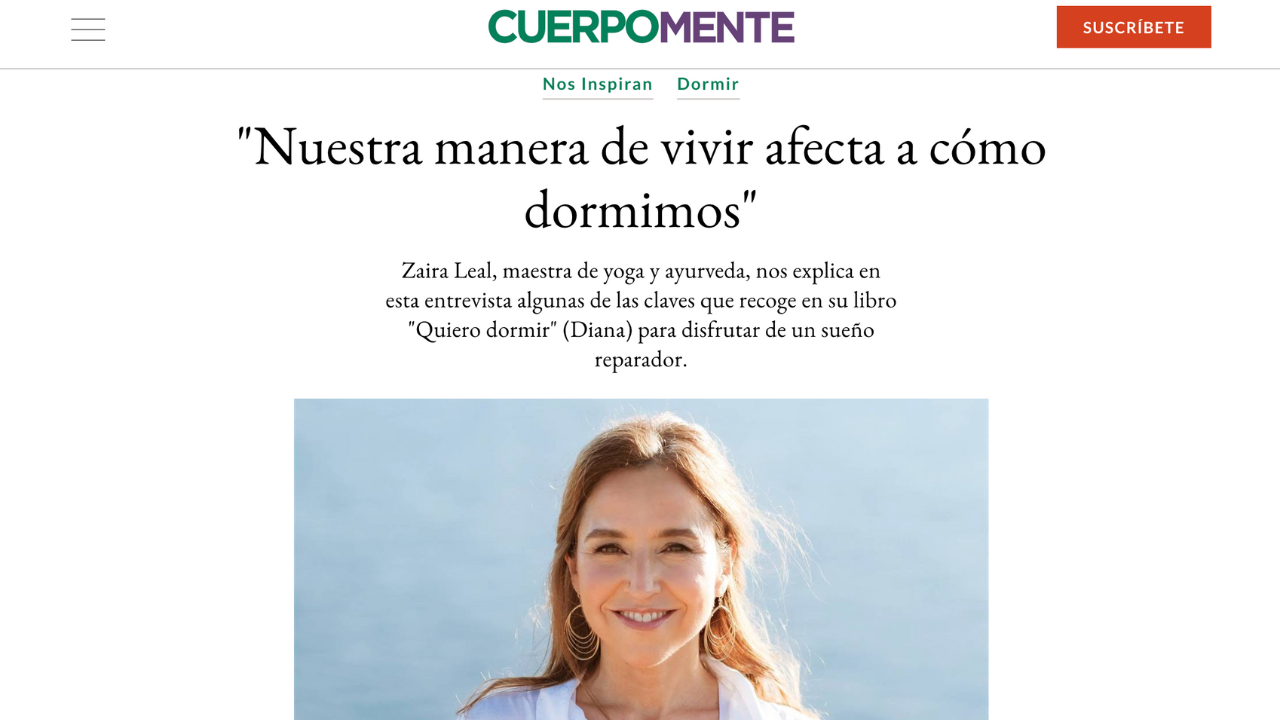 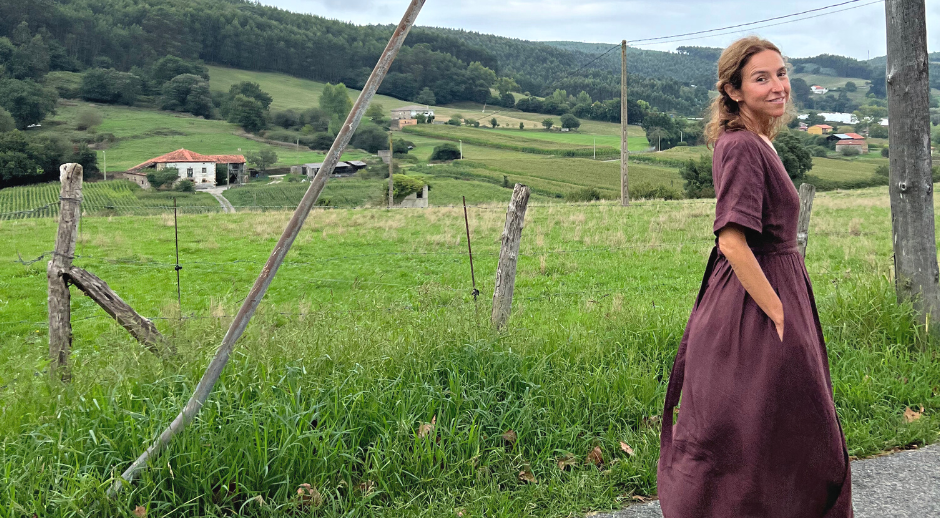 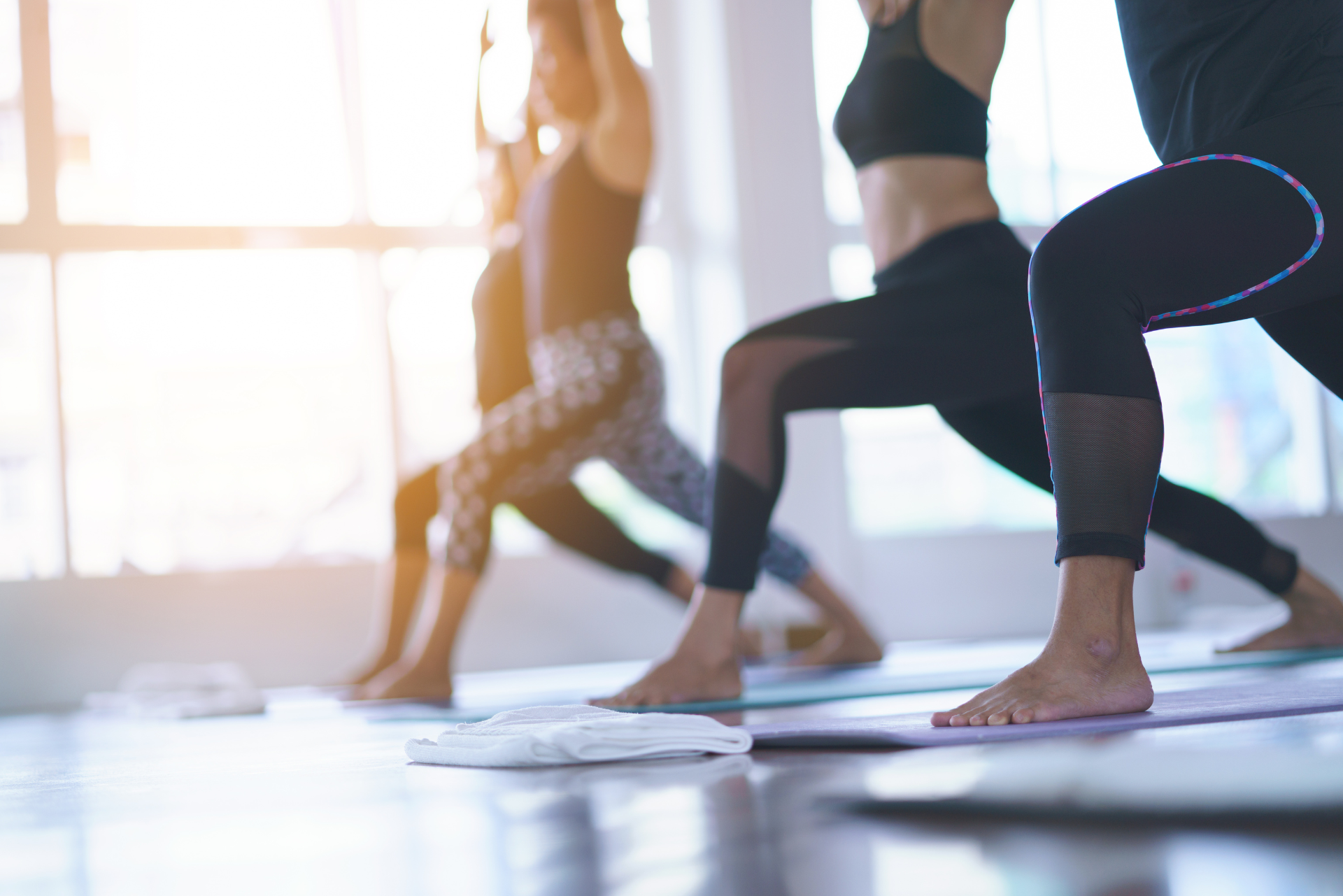 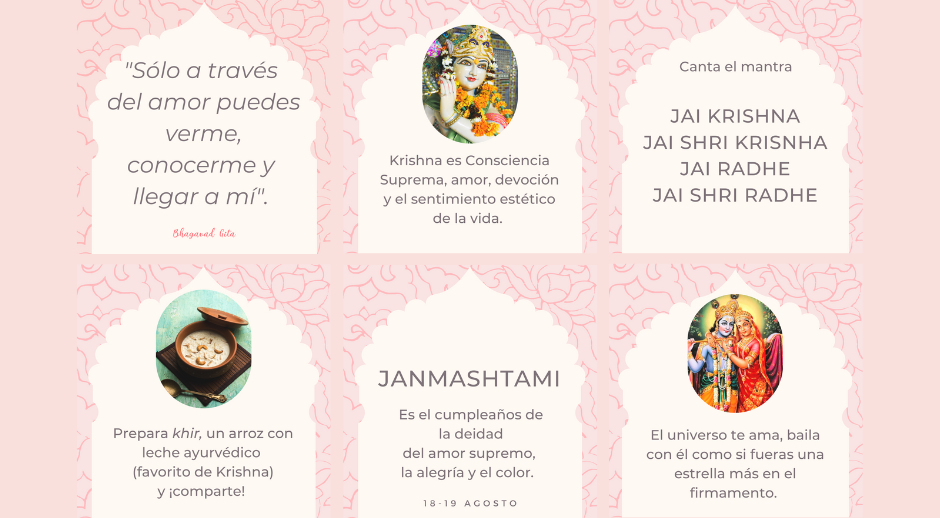