W e all know the story of the Three Magi, but are you familiar with the meaning of the offerings that they gave baby Jesus? Because I have always been wondering about this, today's post explains briefly the use of those precious presents from an ayurvedic perspective. Keep reading and find out how they are incredibly yogic and therapeutic.

Since ancient times ¬†gold, frankincense and myrrh were given to kings and gods not only because of their symbolism, but also for their practical application. There is evidence of these types of offerings in the temple of Apolo, for example.

Represents the qualities of kingship and divinity. It was used in all stages of life because gold and the human body have "good chemistry" according to the old texts.

Gold is the vigor and virility of agni, the metabolic fire and it was considered an aphrodisiac. This metal favors fertility, strengthens the fetus, increases intelligence, it reinforces the immune system and prevents respiratory diseases.

A symbol of the spiritual leader's skills, it has been used in religious ceremonies ¬†in the East for thousands of years.

Frankincense's resin is used as a potent anti-inflammatory, anti-tumor, strengthener of the immune system and anti-depressive. It was used to relieve arthritis and any other inflammatory process in the body. It also promotes meditative states and it has calming and relaxing properties for the nervous system.

It was used in the Middle East for embalming kings and nobility, but it also promotes spiritual awakening and high states of awareness.

Myrrh is also a resin with anti-oxidant, anti-inflammatory and anti-tumoral properties. It fights parasites and viruses. For thousands of years it has been used to treat diabetes, cancer or hepatitis. It is said to help fungal infections like candida, gum issues or eczema. Common skin issues like wrinkles or stretch marks are treated with myrrh.

The Three Magi's day on January 6th is my favorite celebration of the year, not for the presents but for the magic, the gold, the hope (and the hot chocolate and pastries, of course!).

May you too be showered with presents... Infinite blessings for 2015!! 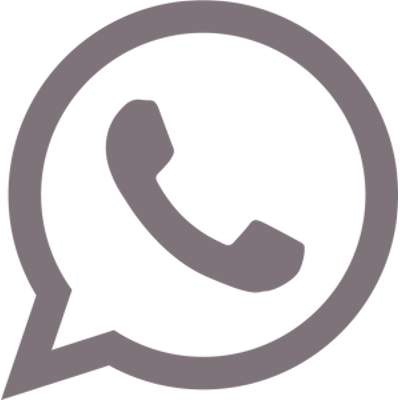 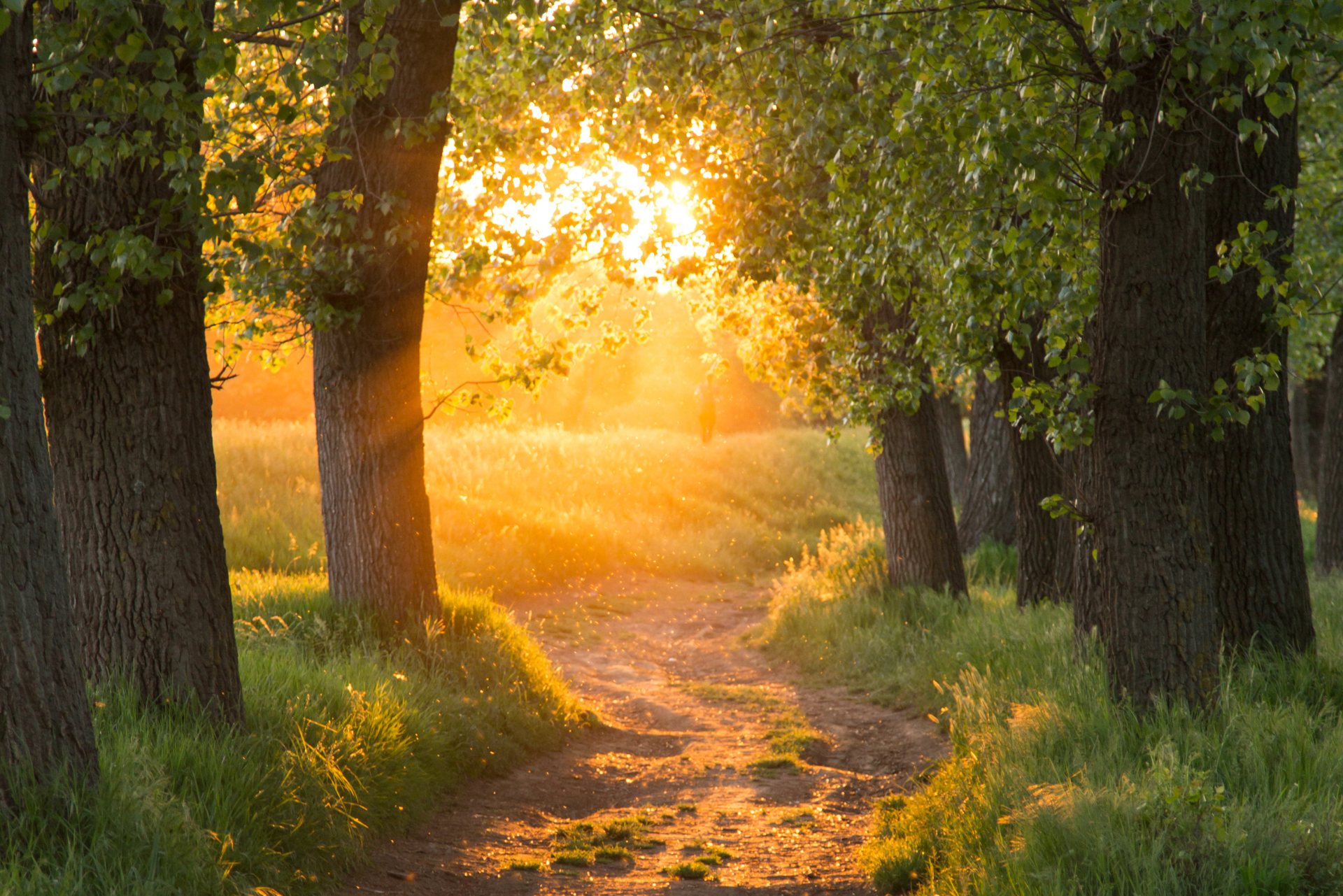 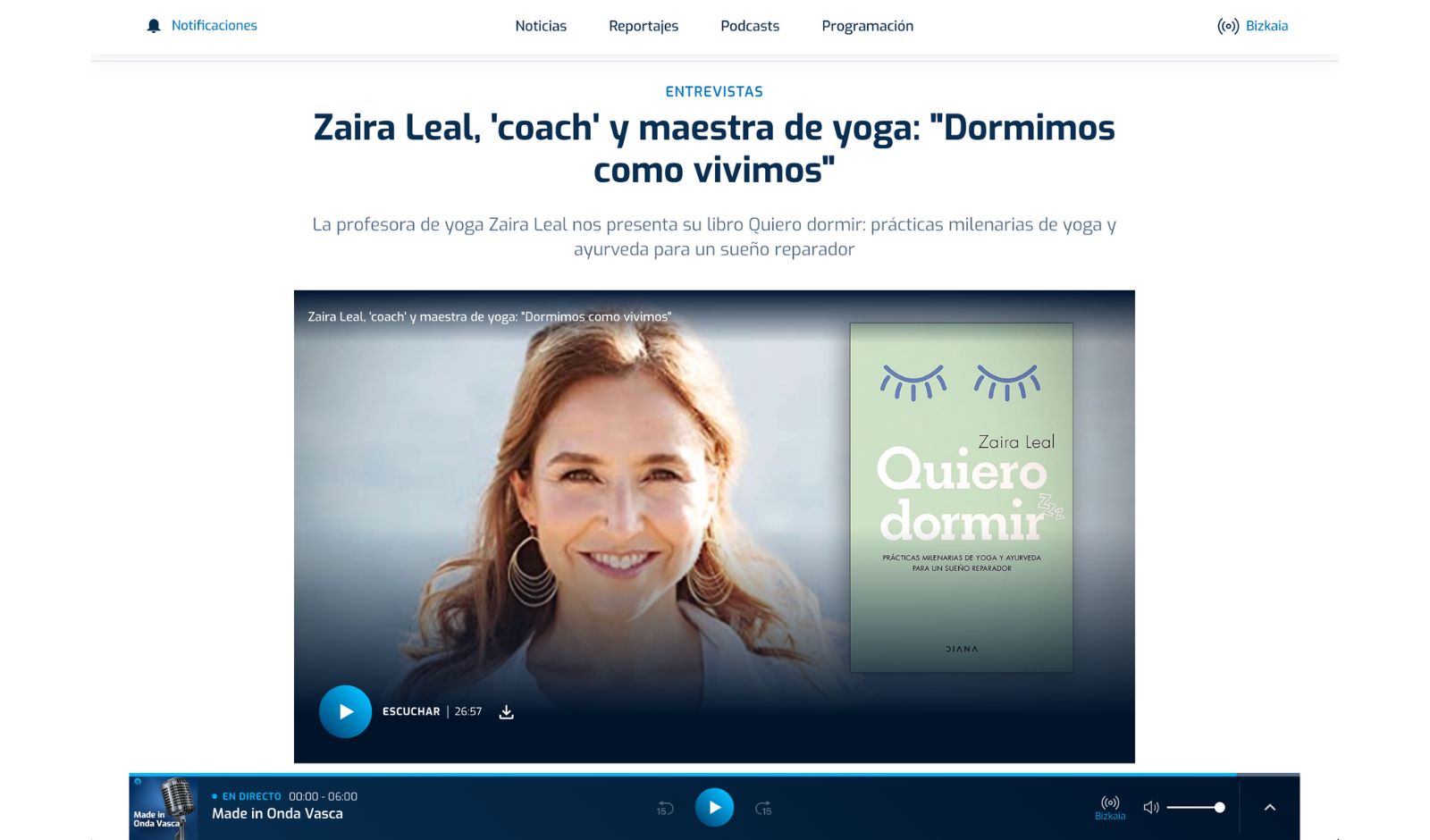 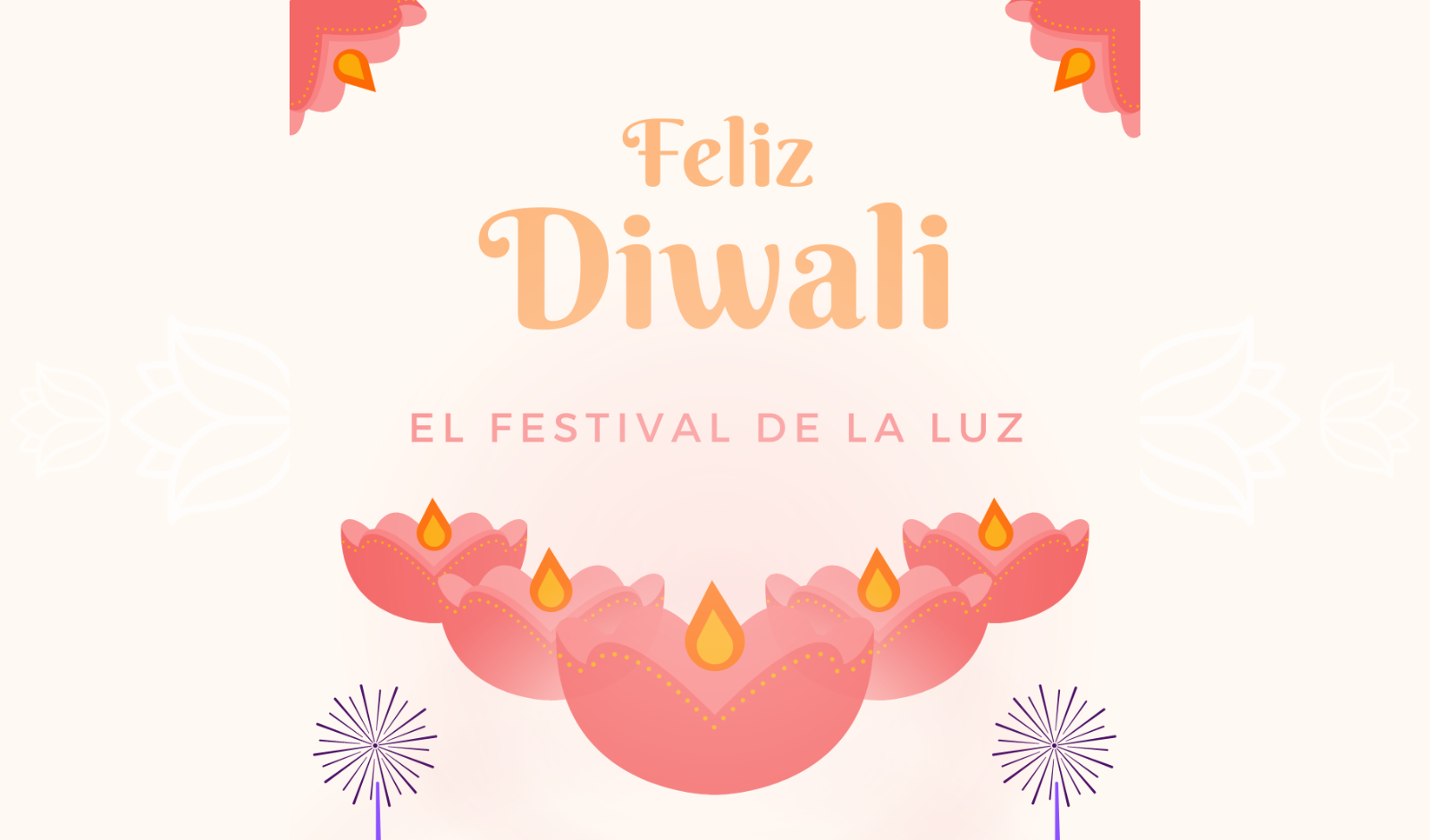